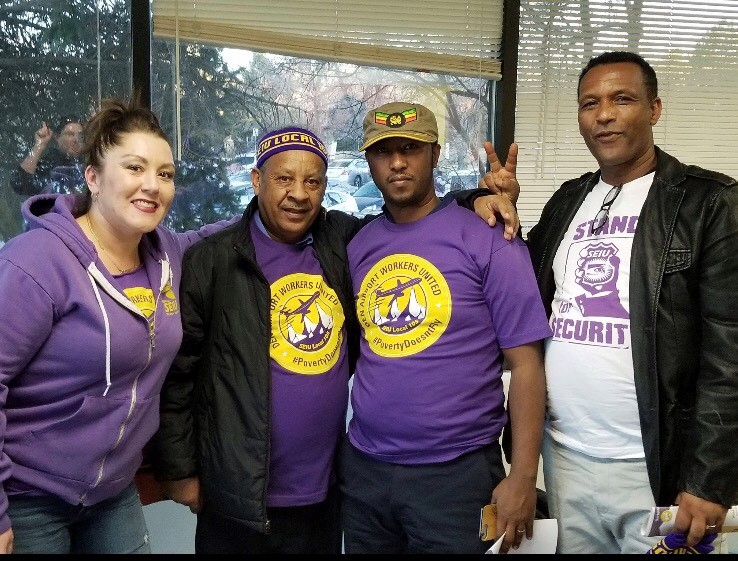 Coloradans are coming together in support of the Working People’s Platform. For too long, our economy and government have been rigged in favor of massive corporations and the ultra wealthy. Sign up to pledge your support!

END_OF_DOCUMENT_TOKEN_TO_BE_REPLACED 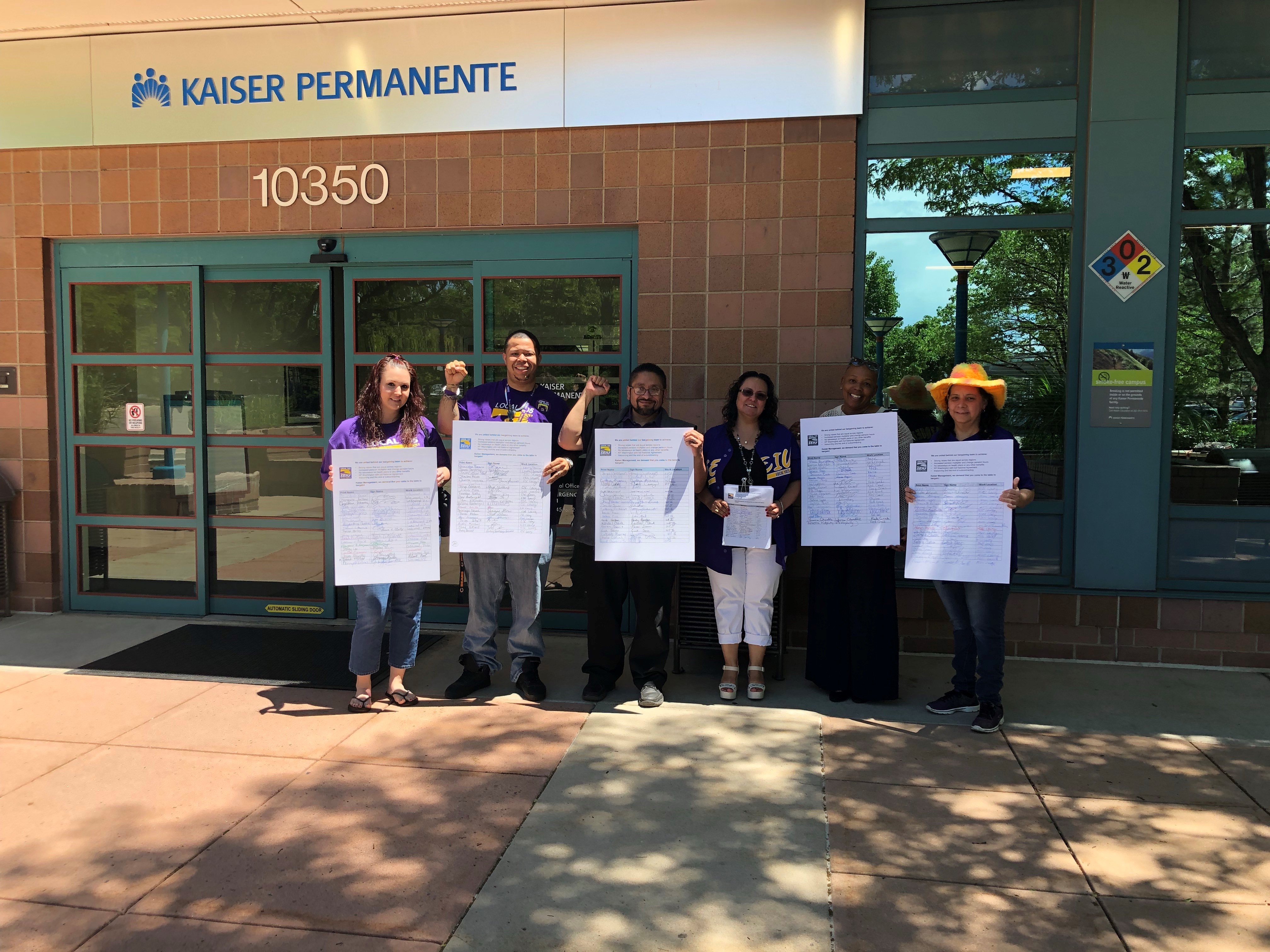 The Working People’s Platform is a set of seven priorities for an economy and democracy that works for everyone, not just the wealthy few.

END_OF_DOCUMENT_TOKEN_TO_BE_REPLACED 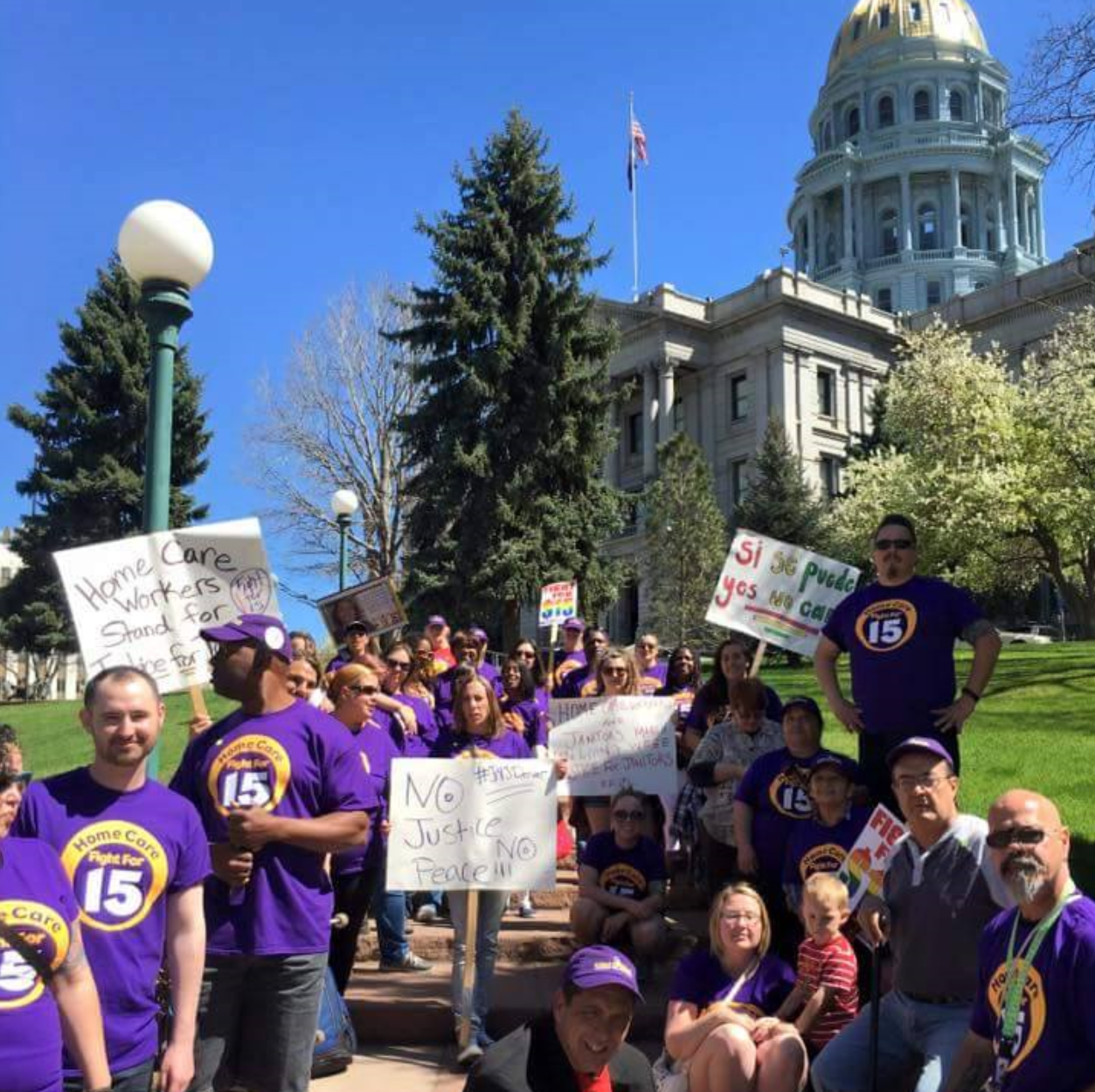 Only one candidate for Colorado Governor has endorsed the Working People’s Platform:  Jared Polis. Learn more about their pledge to support working families!

END_OF_DOCUMENT_TOKEN_TO_BE_REPLACED 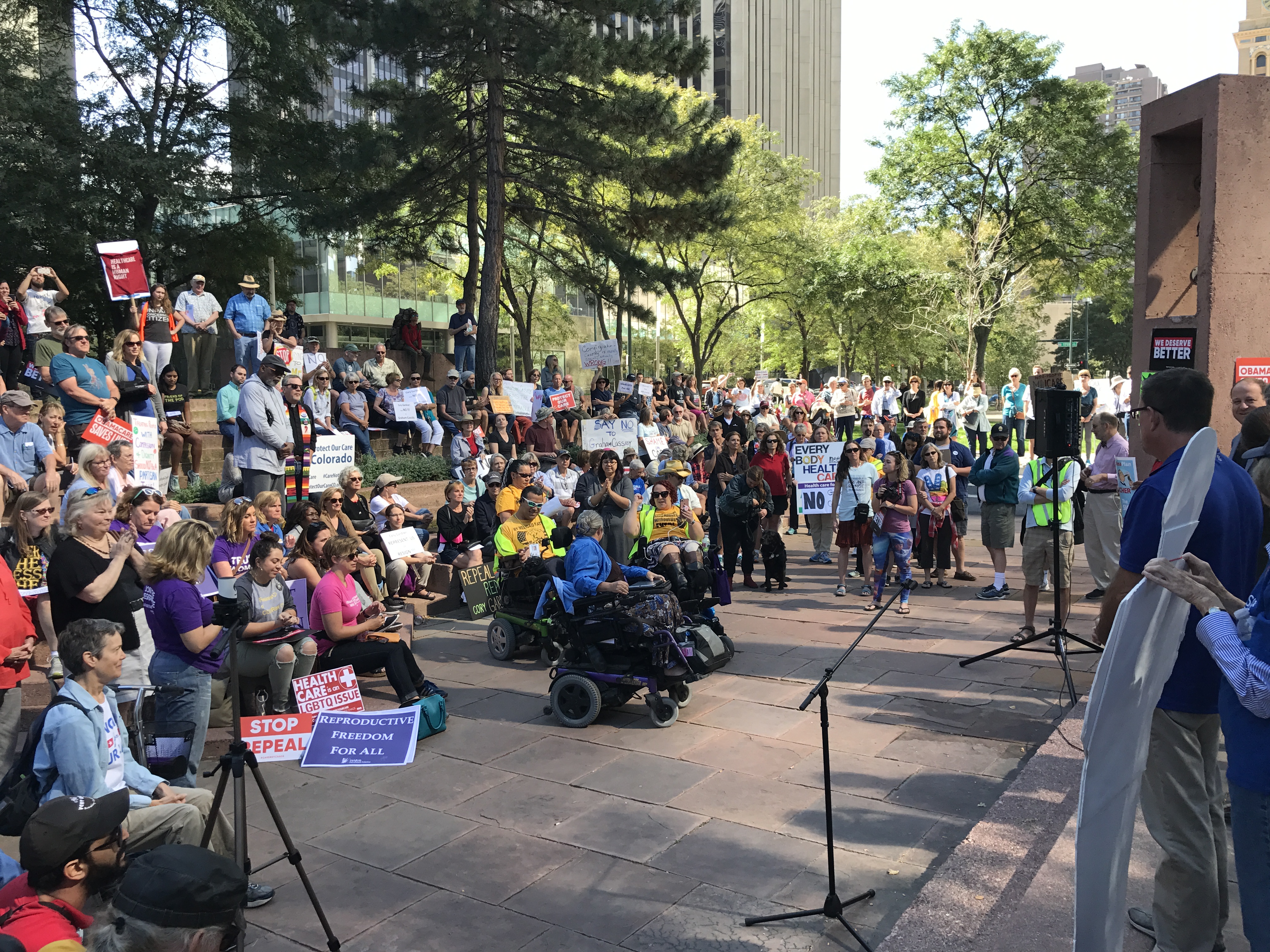 To ignite change we need to promote our priorities and hold elected officials and candidates accountable. Help us spread the word by sharing the Working People’s Platform with your network!

END_OF_DOCUMENT_TOKEN_TO_BE_REPLACED

Trump’s economic agenda has been relentlessly aimed at helping big corporations, the wealthy, and Trump himself at the expense of the rest of us—and it’s succeeding wildly. New numbers show that for Americans, real wages are stagnant and even declining because consumer prices (costs for everyday spending) are rising. Americans are losing purchasing power: average hourly earnings … Continued

Study Backs Coalition Efforts to Increase the Living Wage in Colorado Denver, CO – Today, the Center on Wage and Employment (CWED) at UC Berkley released a new study showing that local minimum wage increases have had a positive effect on worker wages and did not result in job reductions. The study, entitled “The New Wave of Local Minimum Wage Policies: Evidence from Six Cities,” was conducted in Chicago, the District of Columbia, Oakland, San Francisco, … Continued

It might seem like the Colorado economy is thriving because of low unemployment, but the economy is still failing to benefit all Coloradans. Despite the narrative of economic prosperity, most Colorado workers continue to face economic hardships because their median hourly wages have hardly changed in years despite rapidly increasing rents and costs of living. … Continued